All Natural, Plant Based Magnesium Lotion

I have shared about the importance of magnesium for a long time now and Magnesium Lotion Shop has been so helpful for me and my family. Between recovery from workouts and heavy lifting and wanting better sleep, this lotion has really helped! 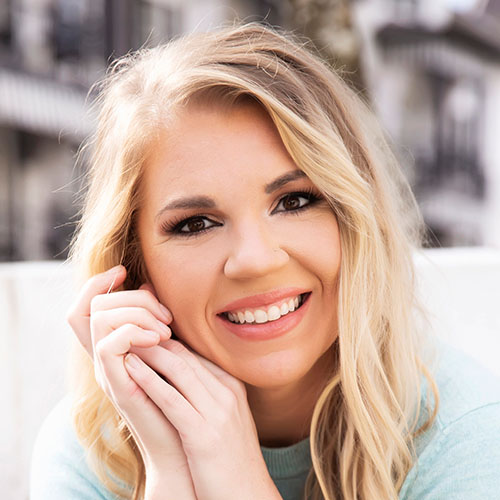 Katie Wellswellnessmama.com
We love the Magnesium Lotion Shop so much! If you struggle to fall asleep or stay asleep, I highly recommend it! We use a little bit on our daughter before bed every night (we put in on the bottoms of her feet and backs of her legs) and she sleeps so much better - and we always regret it when we forget to put it on her because she never sleeps as well! You only need to use a tiny bit so it lasts for a very long time (which makes it well worth the money!).​ 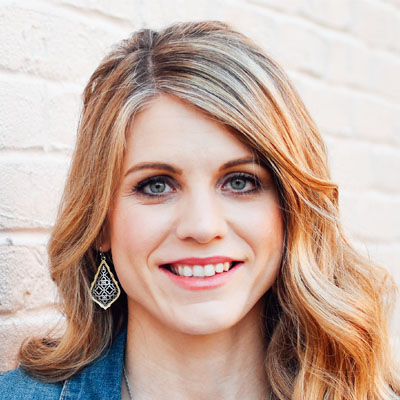 Crystal Painemoneysavingmom.com
Finally a lotion that helps me sleep at night! After years of struggling with restless legs in the evenings (and several years of either my husband or myself sleeping on the couch), the topical magnesium lotion was the only thing that gave me relief and restored sanity in our household!! 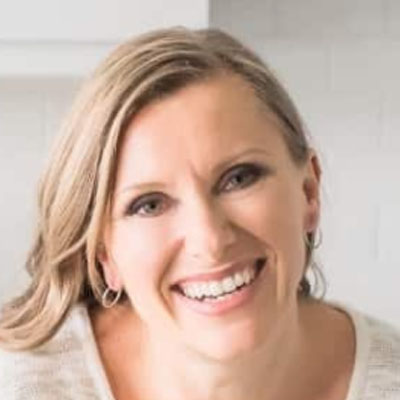 Tiffany Terczakdontwastethecrumbs.com
I've been telling anyone who'll listen about this lotion. My sleep is getting better and better. So happy to have a way to get magnesium consistently without swallowing pills or soaking in a bath. 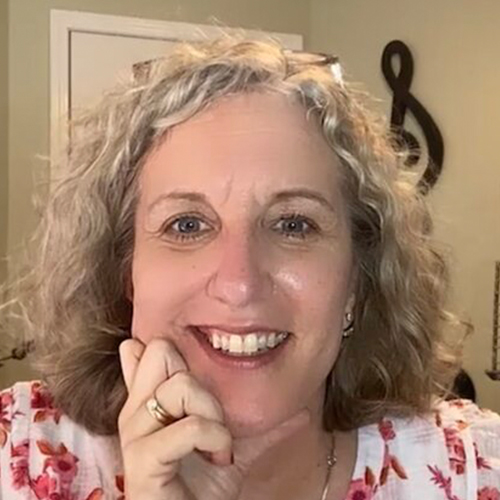 Mary Pratherhomegrownlearners.com
My legs were extremely dry and itchy - to the point where I would rub them raw in my sleep. Add in twitchy legs and my sleep was far from restful. My doctor recommended magnesium, but let’s just say my stomach didn’t “appreciate” the benefits. I started using the magnesium lotion and my skin has completely healed, the twitching has subsided, and I’m sleeping much better (and my stomach thanks me for it). 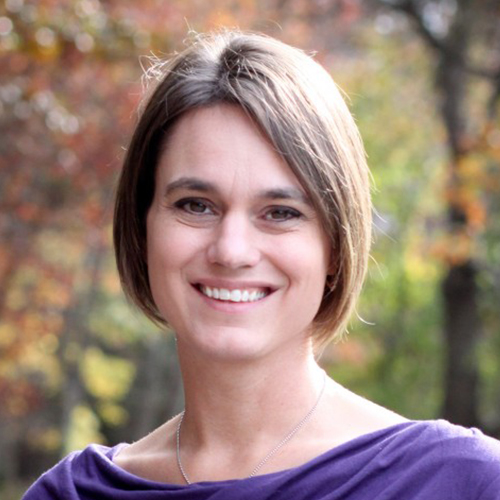 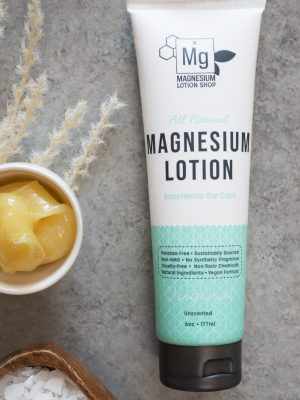 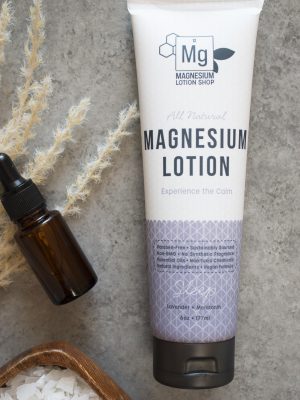 I was skeptical buying this, despite awesome reviews. I struggle with insomnia, migraines, and leg pain due to a neurological disease. My high school daughter struggles with insomnia and we tried essential oils and melatonin and nothing worked. So I bought one for each of us. The first night I slept like a log and so did she. We figured it was a just a mental thing we told ourselves. But we have now been using it for weeks. We both are addicted! We both sleep so well, I sleep with less pain waking me up in my body, and best of all my blood pressure has lowered and migraines have massively improved. I am a believer and have sent a screenshot to family members to GO BUY!

Melissa
I bought this for my mom, who has restless legs at night. She has used it the past three nights, and her legs have been great, which she says is amazing. I also have been using it on my four year old, who often gets leg cramps at night, which we attribute to “growing pains” or more exercise than usual. He has not had any trouble with his legs on the nights we use the magnesium lotion. Thank you! We really appreciate you offering this product!

Amy
This lotion is amazing for relief of muscle aches and for improving sleep!! It has a great consistency for easily massaging into skin! Thank you for creating a great product with only clean ingredients!! We love it. Even my kiddos can easily use it!

Kaitlyn
I admit to being skeptical that a topical application of magnesium could help my restless legs–but I knew that ingesting magnesium supplements didn’t help. I don’t have restless legs every night, but when I do, it ruins a whole night’s sleep. I’m 82 years old, and social security is our only income, so spending money on a product I was skeptical about made me nervous! But I finally decided to give it a try. I used it for several nights and had NO restless leg problem–was still skeptical that it was actually the lotion that helped, so stopped using it, to see what would happen. A couple nights later, the restlessness recurred, so I got up, applied the lotion, and went back to bed. Legs still restless–for about two minutes–lol. Then the restlessness stopped and I dropped off to sleep! Now, I’m convinced!

Jo
This lotion is absolutely amazing! My grandmother has severe insomnia and restless leg, along with muscle cramps. I purchased this for her and she ended up not using it. After not sleeping at all for two nights, I asked her if she had used the cream. Knowing the answer, I went to get it and applied it the debilitating foot cramps she had been suffering through for over 48 hours. Within 5 minutes, they were completely gone. I told her to apply it that night before bed. She has for the last four nights and for the first time in years, sleeps 8 HOURS STRAIGHT!!! 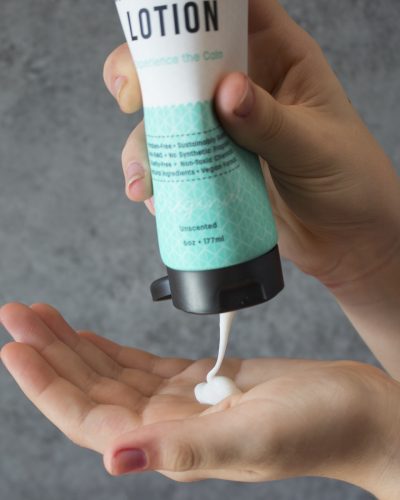 Soft, light, and creamy formula isn't greasy, rubs in easily, and absorbs in as little as 5 minutes to help you fall asleep fast.

High concentration of 250mg magnesium per teaspoon, yet gentle so your skin won't sting, burn, or feel itchy.

Nourishing your body and skin with non-toxic ingredients, and without parabens, phthlates, or synthetic chemicals.